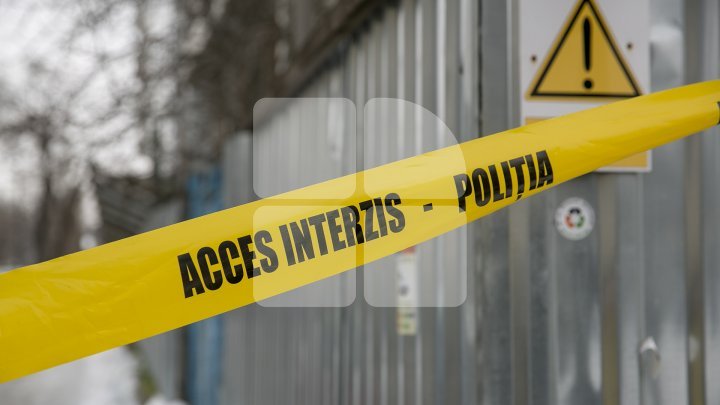 Bomb alert raised at the Chisinau Center Court was fake, it has been confirmed by press office of the National Police, Natalia Stati.

Employees working in the institution have returned to their work. Legal people are searching for the individual who alerted the police.

Immediately, the Bombteh employees intervened. The area was isolated and people evacuated, and all court hearings were postponed.

"They told us to go out because it's a bomb alert," said a woman.

"They told us to get out. We evacuated immediately", said a man.

The firefighters came to the scene.

If the alert is confirmed fake, the individual risks up to two years in prison.