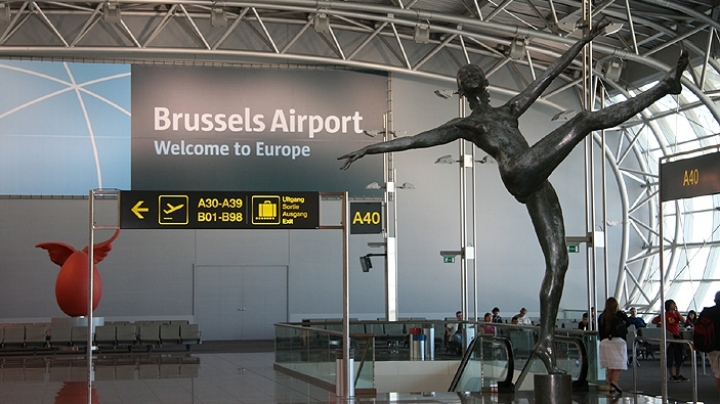 UPDATE 21:21 It was confirmed that both planes have landed safely and the passengers were evacuated.
20:56 Two airplanes now heading to Zaventem airport in the Belgian capital Brussels have reported bomb alerts, according to national broadcaster VRT, reports RT.

The planes are soon to land at the airport, VRT reported, saying that emergency services have been deployed there.

According to VRT, which cites the Belgian federal prosecutor, the "threat is serious enough to take action."

One of the planes with a reported bomb alert might have been from the Norwegian capital of Oslo, according to a tweet posted by an apparent passenger. The man later tweeted he made it safely to the arrivals area of the airport.

Another flight possibly under threat might have been a plane belonging to a Moroccan carrier, which has been diverted and landed in Toulouse in southern France, VRT reported.