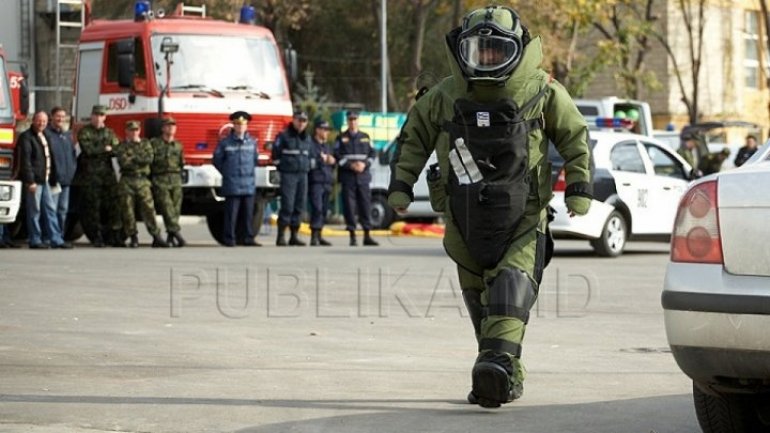 Bomb alert in Drochia. A man called the police and warned that in Bogdan Petriceicu Hasdeu Lyceum is located an explosive, law enforcement and rescuers were immediately dispatched on site.

After less than an hour the alarm was declared false, in exchange, officers managed to arrest the person who made the call. A 20-year-old young man from Drochia, supposedly called from a payphone located near the school. He claims to have done it to see how police deals with such cases in real life.

The suspect risks to 2 years of imprisonment.