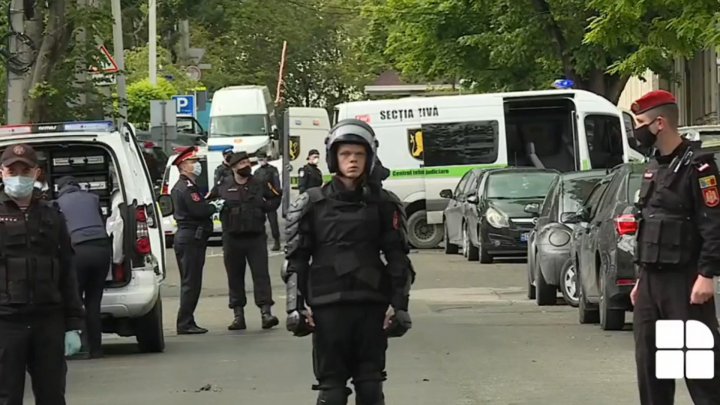 A man called the emergency service 112 this morning at around 11:30 and announced that there was an explosive object in the headquarters of the Russian Embassy in Chisinau.

This information was confirmed for PUBLIKA.MD by Alexei Grosu, deputy head of the National Inspectorate of Public Security.

Immediately, all the people in the building were evacuated and the area was surrounded. Engineers intervened on the spot, checking the area and the building.

A suspicious green bag was detected but no explosives were found after the check.

An intervention of this kind of special teams costs the state budget on average about 10 thousand lei.