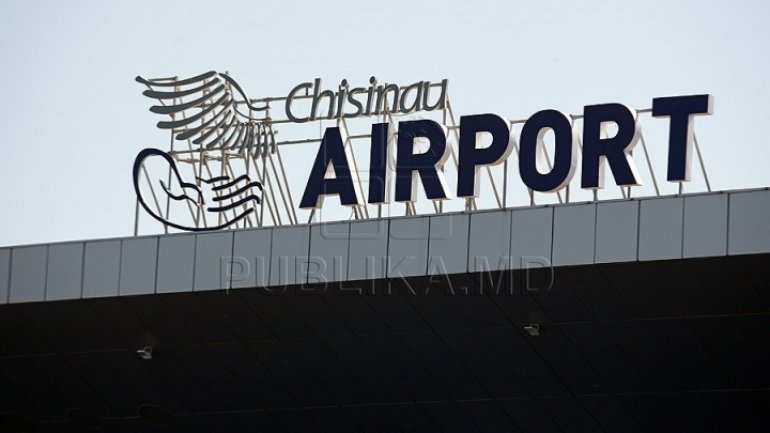 (UPDATE 17:48) The bomb alert has proven false. Now the police seek the person having threatened the airport. Now it functions as due.

Experts have found no object raising suspicion, and the flux of passengers has been resumed.

(UPDATE 17:22) The police sappers verify the terminals and the passengers's baggage.

The flights are delayed.

(16:08) People are evacuated from the Chisinau airport, as authorities have got reports about a possible bomb.

Police and sappers head to the locale.

The authorities have got alerted after noticing an unclaimed trunk in a terminal.

An e-mail message got to a call center announcing there was a bomb in the airport.

The author of the message asks for a ransom and for the money to be transferred via an e-pay terminal.

The police decline to name the amount demanded.

The author threatens to blast the bomb, unless he or she gets the money.

All the coming landings have been delayed.