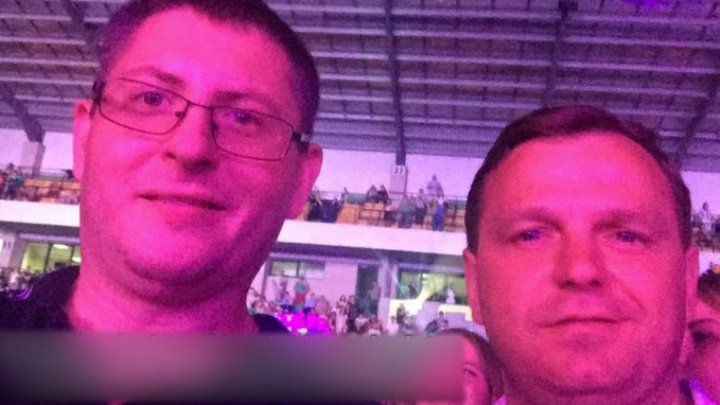 Boiler Show Group on Telegram brings out a new exclusivity about Andrei Nastase and Alexandru Machedon.

Only after the rumors that Nastase has left to Moscow. Nastase and Machedon explained how the events happened.

Nastase, Machedon, Marian and Botnaru have left the country on May 7. The last two returned after a few hours but Andrei and Alexandru went to Suceava to meet their PNL colleagues.

After two days, those two went to Vienna, where they had to meet the mayor Mickael Ludwig, who wasn't even aware about the meeting. Nastase visited Austrian ONU headquarter as a tourist, where he met Peter Lanski, a local translator, who showed him the parquet, chandeliers from there and treated them with the most delicious strudel in the region", wrote Boiler Show.

"Andrei Nastase also went to a Zara store to buy some brand new pairs of pants because he didn't fit in the old ones anymore", also writes Telegram group.

The most important meeting came out to be the one on May 9 at "Grand" hotel, where Nastase presented Machedon to his Moscow friends as an opposition intermediate and representative. If Andrei Nastase is seen at the airport by a co-national, his opposition image will be immediately erased.

After Machedon's "initiating", the two decided to hang out and after that Machedon showed Nastase the most famous Vienna brothel.