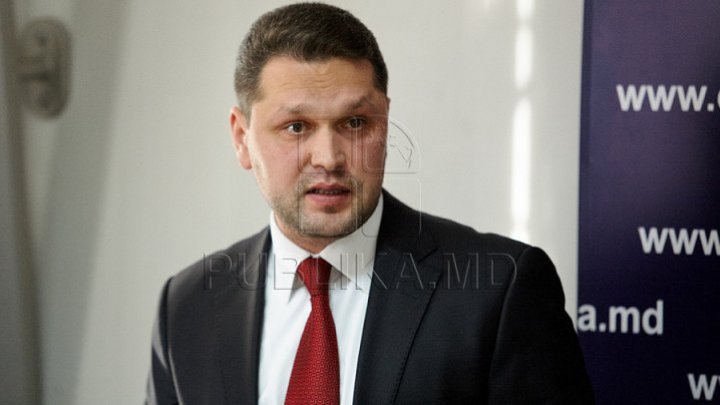 Bogdan Zumbreanu left the Head of General Direction of Criminal Investigation within CNA function. The information was confirmed by the CNA spokesman, Angela Starinschi.

We remind that two weeks ago, Bogdan Zumbreanu was resigned from the Head of CNA function by the Parliament with the ACUM and PSRM MPs vote, because of being guilty of Moldova's sentence at CtEDO in multiple resonance charges, the most known being 'Oferta-Plus' vs. RM, in which out country was obliged to pay million Euros damage.

However, according to the RM's conviction decision at CtEDO in the 'Oferta-Plus' folder, not only Bogdan Zumbreanu is found in the list of those who are guilty. In the head of the list is the former Financial Minister, the actual Parliament's Speaker, Zinaida Greceanii, writes Ziarului NAȚIONAL. The former Head of CNA, Bogdan Zumbreanu, considers that the decision to resign him was a 'political' one.
AFLĂ imediat Știrile Publika.MD. Intră pe Telegram