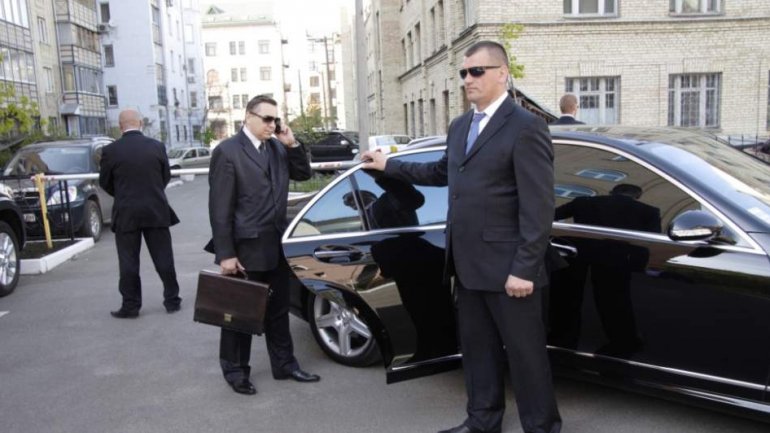 In another test, officers will demonstrate how well they know how to protect the endangered people.

"An attack against the VIP in motorcade was stimulated in order to test the competitors", a SPPS officer said.

At the same time, a professional bodyguard must pass the speed test and the trained dogs have to find a potential bomb placed under the car.

The "Bodyguard - 2017" Championship is scheduled on September 17 on the Great National Assembly Square, starting at 10:00.

The action will take place for the first time in Moldova, and the entry will be free.

"The teams are made up of five officers, four participants and one reserve contestant," said Anatolie Golea, interim SPPS director.

The competition is attended by teams from 17 countries.