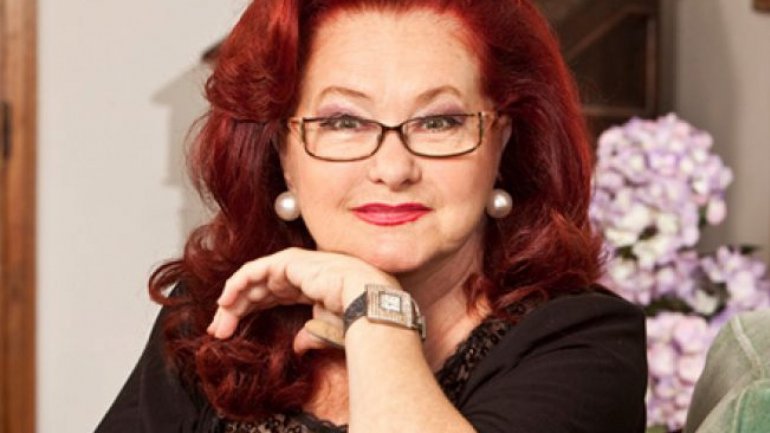 Police have begun criminally investigating the suspicious death of Romanian Actress Stela Popescu. Her body was taken to IML for an autopsy.

Alexandru Arșinel declared that the woman passed away since Wednesday, as it was the day when she stopped answering her phone.

According to the information shared by Police on Thursday, the autopsy will shed light regarding how and why the tragedy happened, wrote Digi24.

The investigations are performed by a division specialized in Suspicious Deaths, from the Murder Section, under the control of the Bucharest Court, informed the source.

"We spoke with her two days before, we asked what material we will do in Spain. The following morning we called to informed her of a suggestion regarding a spectacle in Chișinău, to celebrate actor Ursachi, but she didn't answer. I am sure it means that she passed away the day before" Alexandru Arșinel said.

Stela Popescu passed away at 81. She was found collapsed in the hall of her own house, by her daughter.

Stela Popescu despite having millions of fans, passed away without anyone nearby.

On Friday, the actress will visit for the last time "Constantin Tănase" Theater. Funeral Services are set for Sunday, in Cernica.