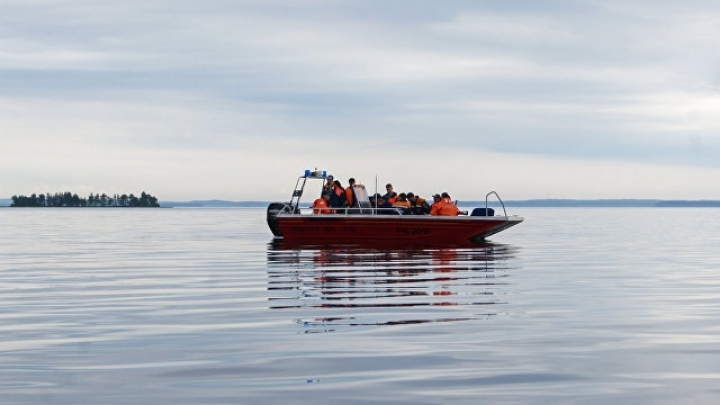 The body of the 14th child who drowned a week ago in the lake in Karelia region, Russia, was found. The child’s body was floating on the water approximately 100 meters from the bank, and was observed by a group of rescuers making searches with the chopper.

Last Saturday, 47 children with the age between 12 and 13 years old, who were in a summer camp, were taken by four counsellors in an outing on the lake, even if there was a storm warning given.

Because of the strong wind, the boats in which were the children have turned upside down.

The rescue forces have managed to save only 33 children.

After this tragedy, last Sunday was established as mourning day in Moscow and in Karelia region.

The Russian police have arrested and opened penal case on the name of four employees of the summer camp.