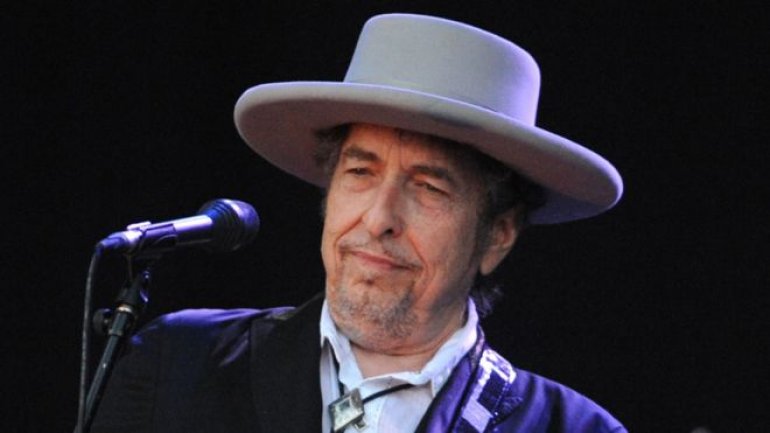 And the winner is...

US singer Bob Dylan has been awarded the 2016 Nobel Prize for Literature, BBC reports.

The 75-year-old rock legend received the prize "for having created new poetic expressions within the great American song tradition".

Dylan was born Robert Allen Zimmerman in 1941 and began his musical career in 1959, playing in coffee houses in Minnesota.

Much of his best-known work dates from the 1960s, when he became an informal historian of America's troubles.

Songs like Blowin' in the Wind and The Times They are A-Changin' became anthems of the anti-war and civil rights movements.

His move away from traditional folk songwriting, paired with a controversial decision to "go electric" proved equally influential.

"For 54 years now he's been at it reinventing himself, constantly creating a new identity," she told reporters in Stockholm.

Dylan had long been tipped as a potential prize recipient, but few experts expected the academy to extend the award to a genre such as folk rock music.

The award will be presented alongside this year's other five Nobel Prizes on 10 December, the anniversary of prize founder Alfred Nobel's 1896 death.

The award announcement came on the same day that the death of Italian playwright Dario Fo - winner of the Nobel Prize for Literature in 1997 - was announced.