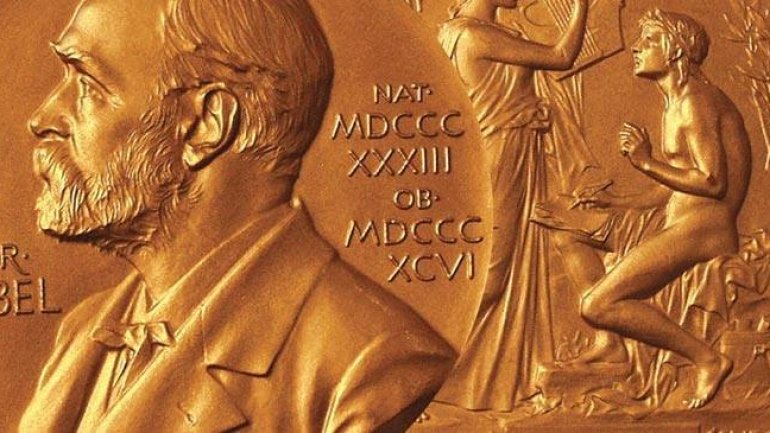 Bob Dylan will finally accept his Nobel Prize for Literature in Stockholm this weekend, the academy has announced, BBC reports.

The American singer was awarded the prize in October but failed to travel to pick up the award, or deliver the lecture that is required to receive the 8m kroner ($900,000;£727,000) prize.

The academy said it would meet Dylan, 75, in private in the Swedish capital, where he is giving two concerts.

He will not lecture in person but is expected to send a taped version.

If he does not deliver a lecture by June, he will have to forfeit the prize money.