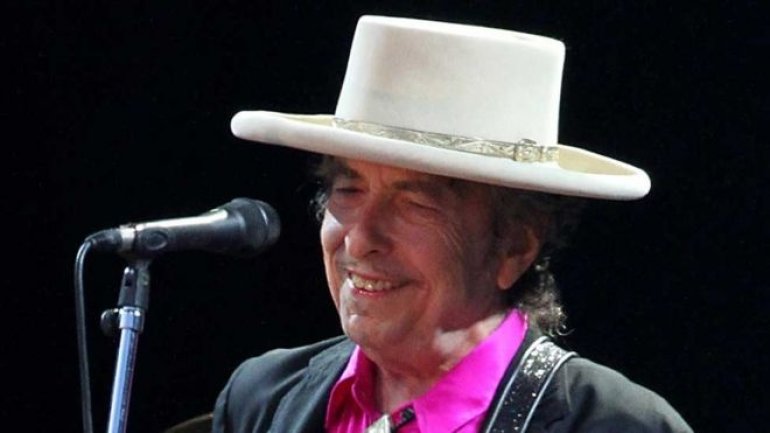 Bob Dylan said it was "truly beyond words" to receive the Nobel Prize for Literature, BBC reports.

In a speech read on his behalf at the ceremony in Sweden, he said he thought his odds of winning were as likely as him "standing on the moon".

The songwriter told those at the event in Sweden he was there "in spirit" and thanked the Academy for seeing his songs as works of literature.

Patti Smith performed his song A Hard Rain's A-Gonna Fall at the ceremony.

But the singer, who is a friend of Dylan's, had to apologise during her rendition after nerves got the better of her and she forgot the lyrics.

"Sorry, can we stop that section," she said as the audience began to applaud her. "I apologise, I'm so nervous."

In the speech, read out by the US ambassador in Sweden, Azita Raji, Dylan said he had joined the "rare company" of Nobel-winning writers.

He said from an early age he had read and absorbed the works of past winners and giants of literature such as Kipling, Shaw, Thomas Mann, Pearl Buck, and Ernest Hemingway.

But he said it was "truly beyond words" that he was joining those names on the winners list.