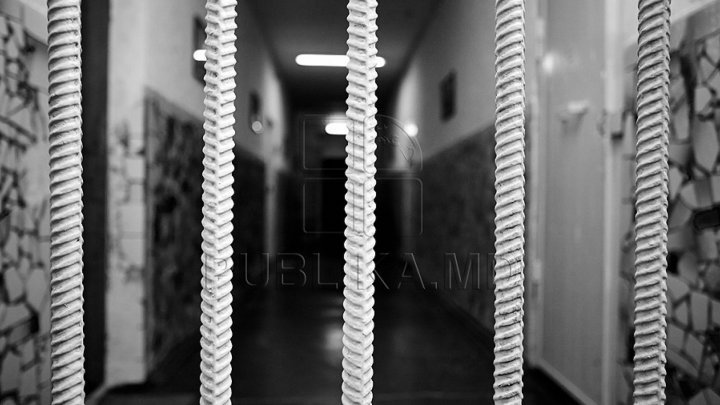 Director of boarding school no.3 of Chisinau and his accomplice, who were charged for children trafficking will be arrested for more 30 days.

Magistrates of the Chişinău Court in Buiucani accepted the prosecutors' request.

Igor Sandler, the director of the institution, declined to talk to the press while the businessman tried to run away from the cameras. He told us that the file on him was invented.

The defendants' lawyers argued they would challenge the magistrates' decision.

"We have three days to challenge it. The Court of Appeal will examine our appeal in this respect," said the lawyer of the defendant Roman Aranov.

"The child is good. He changed the school so as to avoid the risks. He's orphan. The prosecution has sufficient evidence to prove the guilt of the defendants," said the victim's lawyer , Natalia Bairam.

The boarding school director and the businessman were detained in September 2017. According to the investigation, the teacher traded with the businessman for sexual exploitation of a 14-year-old minor.

If found guilty, they risk years of jail.