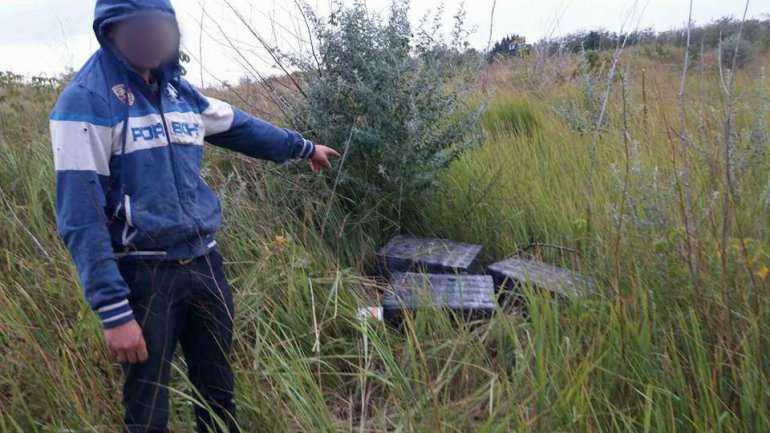 Boarder officers have detained a young man who tried to smuggle 3500 cigarettes, with stamp excise from the Republic of Moldova.

The boarder officers have noticed a person who was carrying two packages. They claim that the suspect didn't abide the orders and so, there was some shooting.

A short while later, the 30-year-old man was caught and after an investigation 3 more packages were found, well hidden along with a rope meant for crossing the Prut river.

Around 3500 cigarettes packs were to be transported to the neighbor country, their price amounting to 56 thousand lei.

The young man admitted to his faults and recognized that the cigarettes were to be given to a citizen from Romania, for a big amount of money.

For now the case is being investigated in order to determine which legal measures can be taken.