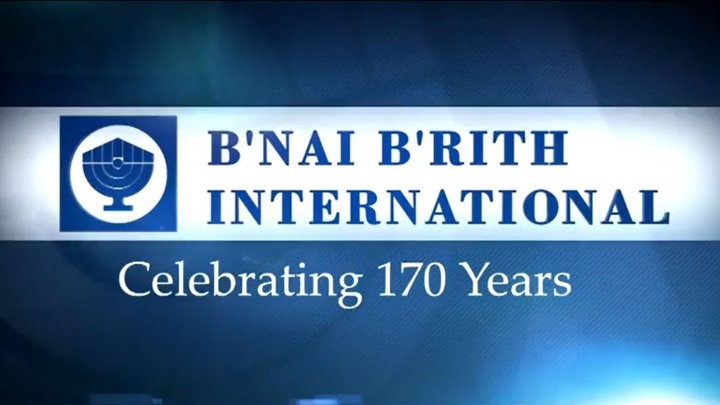 The compendium of Holocaust findings was overseen by the late Elie Wiesel, who chaired a commission of scholars and other experts, including B’nai B’rith International Executive Vice President Daniel S. Mariaschin. The commission focused on the Holocaust in wartime Romania and on territory that constitutes present-day Moldova.

On July 22, the Moldova government denounced the “persecution and extermination of Jews.”

Shoah victims deserve the respect of being remembered and commemorated. With anti-Semitism on the rise, this is an important acknowledgement not only for the Jewish people in Moldova, but for Holocaust survivors and their families and for Jews around the world, reads a release issued by the the oldest Jewish service organization in the world.