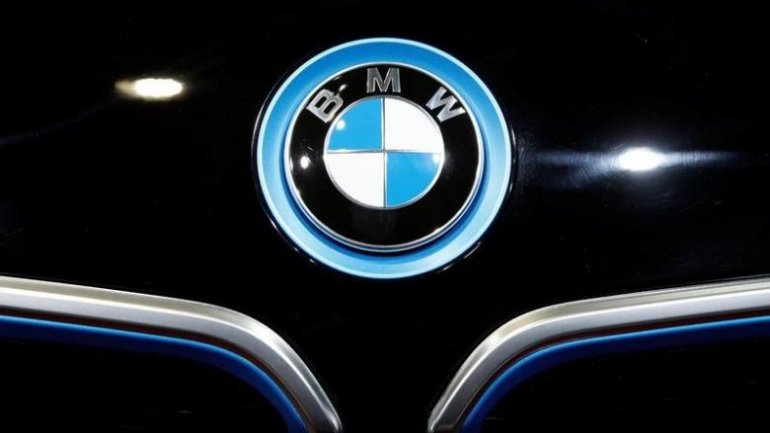 German luxury carmaker BMW plans to launch a new version of its i3 electric car next year with a longer range and revamped design, German weekly Welt am Sonntag reported, citing company sources.

BMW will rework the front and rear of the i3 and equip the car with a new battery to increase its range substantially beyond the current 300 km maximum, the paper said, adding that the increase would be below 50 percent.

BMW has been torn about whether to accelerate development of new electric cars given its expensive early investment has only resulted in lackluster sales, with 25,000 i3s delivered last year.

To help improve sales, BMW has already increased the battery range of its i3 city car by 50 percent this year.

BMW was not immediately available for comment on the newspaper report, says Reuters.