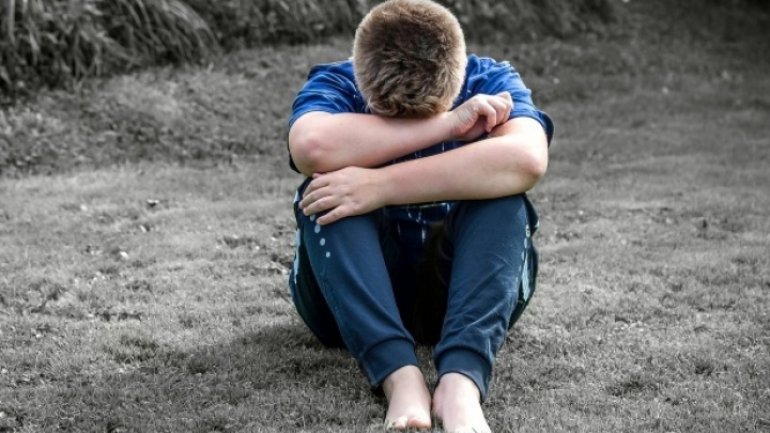 Criminal punishment has been introduced in the Transistrian area for inciting to suicide.

The law envisages especially minors and their involving in the online death games, where moderators set different tasks to participants, the last being suicide. The maximum punishment stipulated for such actions is a term of 8 years in jail.

The Criminal Code of the Republic of Moldova stipulates imprisoning from two to six years for determination to suicide or attempted suicide of a minor, of a person who is in financial dependence or other dependence on the guilty one, by cruel behavior.

Publika.md reminds that the phenomenon of suicide among minors appeared in Russia, and in short time in Ukraine and in the Transnistrian region. All in all, the death games determined almost 200 children to end their lives.