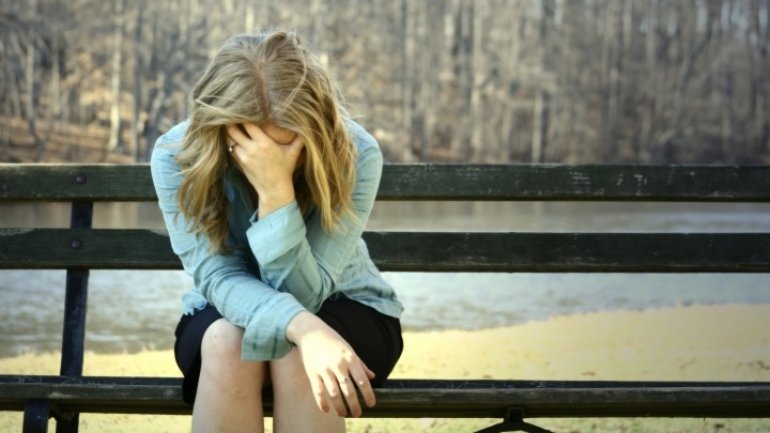 A 15-year-old girl, who wanted to commit suicide, was secured by a police officer as she was getting ready to jump from a bridge in Chisinau.

The officer managed to grab her by her back.

Before going to jump the girl made a live statement on social media. “Today I am going to die. I have done all the administrator had asked me to. Here they come! I think they are after me. I go to the bridge, I must do it. I love you, please forgive me,” the teenager said.

The police were alerted by a boy, who had seen her statement.

She later said she had wanted to quit but the death game administrator had threatened to kill her family and her.

The death game is called 'Blue Whale' and is said to have expanded from Russia.

The girl had the game signs and stage drawn on her hand.