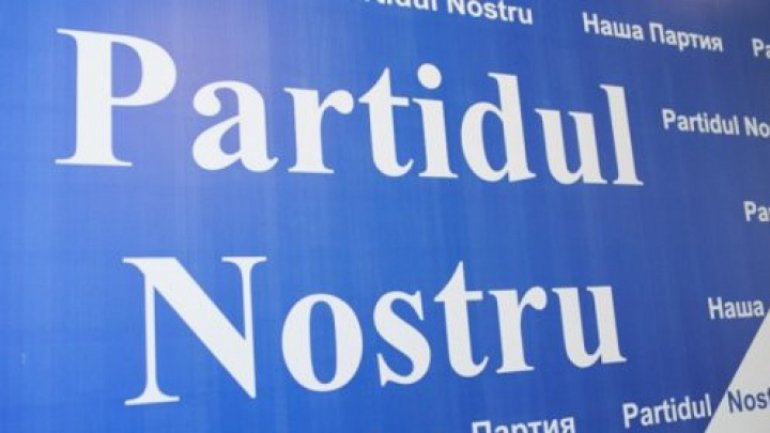 17 mayors and local councilors from Făleşti district have announced today they leave the party and will act independently. They argue Usatîi has forgotten the citizens’ problems and focuses on political scandals only.

A declaration signed by the former members of the party reads the people don’t trust the party led by the runaway criminal Renato Usatîi, and the probes he is envisaged in mar the image of the entire party.

According to them, the supporters’ disappointment is big, especially in Fălești, Usatîi’s native town, where the fugitive criminal has helped them with nothing, maintain the former party members.

These are not the first dropouts from the party. Four Drochia district councilors left it recently stating they were fed up with cheap PR and did not want to be voting machines.

The same did district councilors from Ungheni and Edineț.