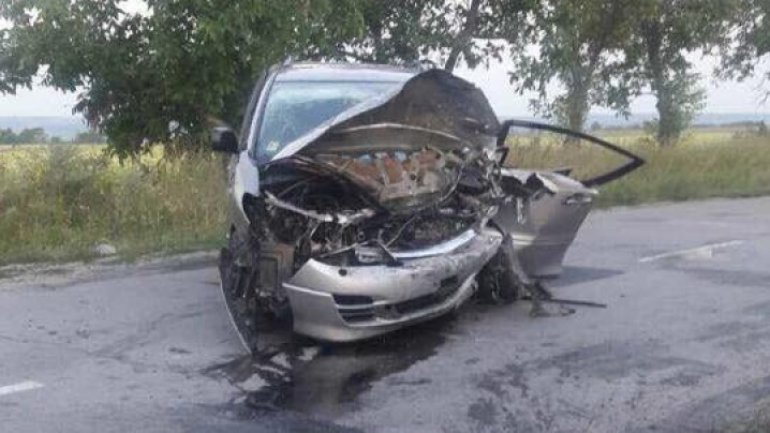 The daughter of the deceased couple has followed into their path after the accident in Bulboaca.

According to the spokesman from the Emergency Hospital, the young woman died around 11 PM on the 10th of August.

The terrible accident took place on the 4th of August, when a Mercedes and a Toyota had a violent clash.

The passengers of the Mercedes were a married couple and their 24 year old daughter. All those who were in the vehicle at that time died.