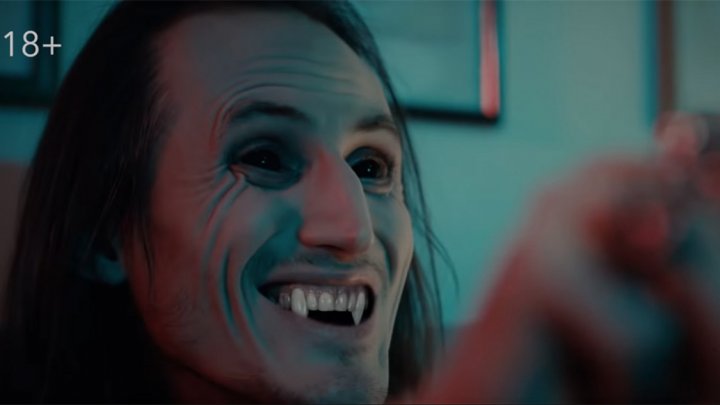 The Moscow health authority’s campaign to encourage parents to vaccinate their children has recruited an unlikely ally: blood-sucking vampires, reported The Moscow Times.

An ad posted on its social media page features a vampire father and his daughter visiting the doctor to ask about the blood of vaccine opponents.

“I’d like to know if my daughter can drink their blood?” the dad — with slick hair, a leather jacket, dilated pupils and a cane to go with his fangs —  asks.

While the doctor dismisses blood-drinking as “uncivilized,” he also appears to suggest that vaccinated children’s blood is safer to consume.

“Vaccine opponents’ blood can be very dangerous,” he explains before listing the medical advantages of vaccines.

The doctor then agrees when the vampire dad asks if parents who refuse to vaccinate their children “don’t want them to be bitten.”

“Yes, perhaps it’s the only explicable reason” parents refuse vaccines, he says in the video titled “What Do Vampires and Vaccinations Have in Common?”

Social media users flocked to the video’s comment sections to either applaud or criticize the administration’s latest efforts to inform the public about vaccines.

The Moscow health department wanted to make the information more accessible through “humor and an unconventional approach,” it told the state-run RIA Novosti news agency Thursday.

“When communicating with Muscovites, we stepped away from complicated medical terms and bureaucratic structures, and are speaking with the residents in one language,” its press service was quoted as saying.

“Sounds about right: The health department thinks people are morons,” one Instagram user wrote in response to the video. “And so the ad is just like that.”