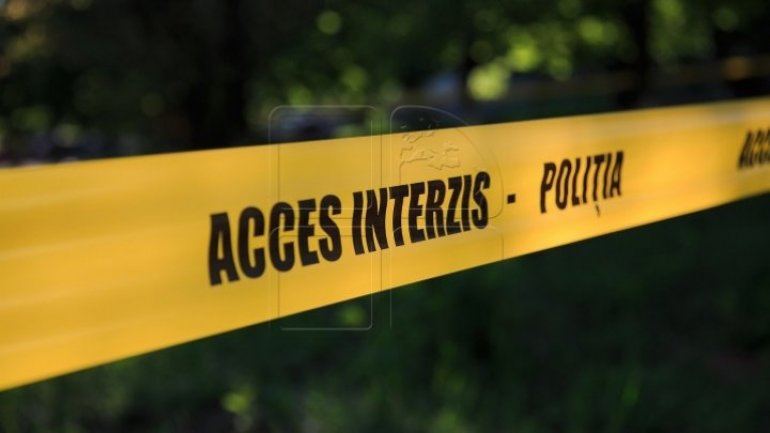 Tragedy triggered fear within locals of Obreja Veche village, Falesti district. A 20-year-old was stabbed dead by a 34-year-old man along with other two buddies.

The man tried to defend himself with a knife, and one of the attackers died instantly. The other two 18-year-olds were transported to Falesti rayon hospital.

The suspect was detained. If found guilty, he risks up to 15 years of jail.