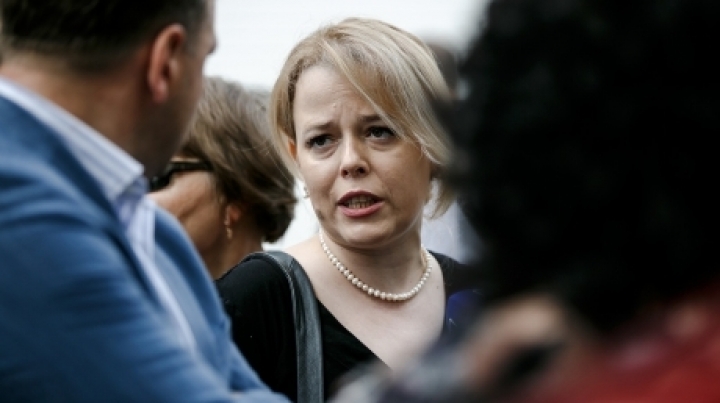 The lawyer of number 1 raider in CIS, Veaceslav Platon, Ana Ursachi  has participated in a murder in 1997, writes Eugen Luchianiuc on his blog.

The blogger shared a decision of the Court of Appeal which says that Ursachi, according to witnesses, was a murder complicit that was committed in 1997 by her first husband, Ruslan Moiseev being indicted for homicide.

Witnesses said that the two have killed a woman to take her apartment possession in Buiucani sector. Moreover, Ana Ursachi has demostrated the "gesture how the victim was strangled" and work license and foreign documents have been found at their home.

From witness statements, Platon's lawyer and her husband, Ruslan Moiseev had "apartment business".