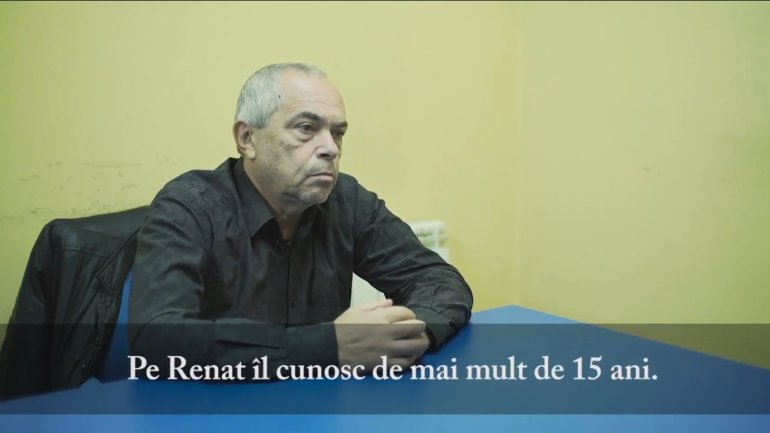 The blogger Veaceslav Balacci published a series of scandalous disclosures about Usatai and the underworld from Moscow, how he helped Gorbuntsov to run from Moldova and about the raider attack at UniversalBank and shopping centre ELAT.

In a post on his blog, Balacci says that he has new details from the criminal past of Usatai from the businessman Leonid Volneanschi, the former owner of the shopping centre ELAT from Chisinau, the one named "The fallen pilot" by Usatai and who, according to the words of Usatai, was protecting Gorbuntsov in Chisinau.

"Volneanschi, disappeared from the public life in Moldova, is in Israel for a long period of time, and as I announced in the teaser put yesterday evening, after many requests he agreed to give me an exclusive interview when he will have a short visit to Chisinau. It is his first apparition in the public life after a silence of a few years" said Veaceslav Balacci.