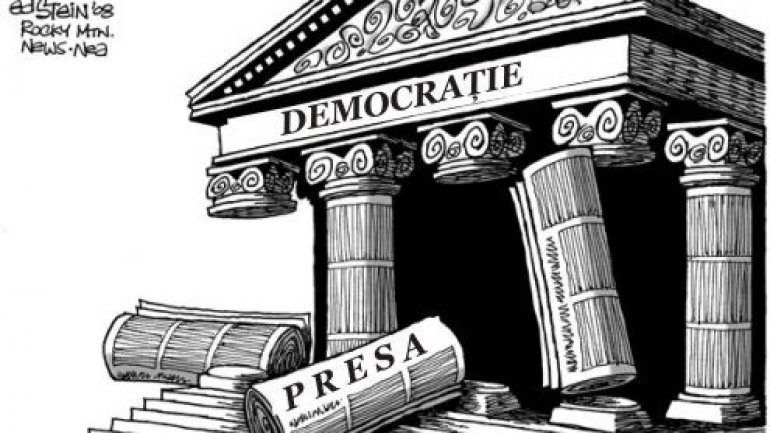 One of the most known influencer blogger from Moldova has sent an open letter to ambassadors and "pro-European" organizations in Moldova.

Thus, Eugen Luchianiuc has highlighted the most important problems in the media in an open letter.

You know better than me what happens in Moldova, but, at the same time, try to cover, financially, all the weird things in the "pro-European" media. You know the amount of money you've invested in the so-called media. Why? I will explain.

For example, the Association of Independent Press. The institution is run for almost 20 years by somebody, I can't call a journalist, that due to his links to the former Prime Minister Vlad Filat, presents a talk-show on Moldova 1 channel, so-called "independent media"

More on his blog.