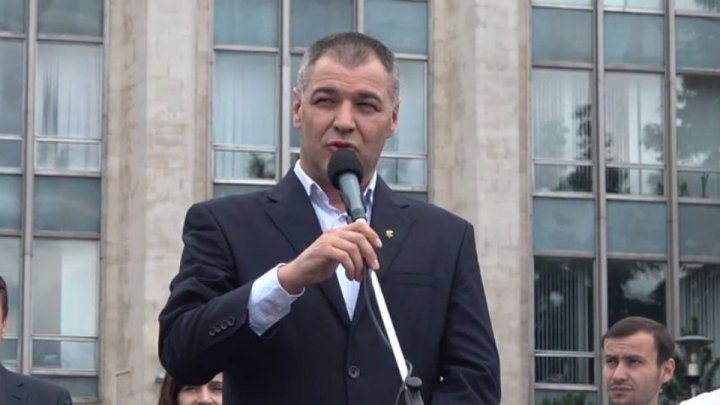 Deputy Octavian Ticu said in an interview for Free Europe that the bloc ACUM could come in the first sittings of the new Parliament with a legislative package.

According to Ticu, voting on these provisions should "lead to the annulment of the mixed vote and the start of an early election procedure".

Recently, PPDA leader Andrei Năstase said in a television show that ACUM is against anticipation.