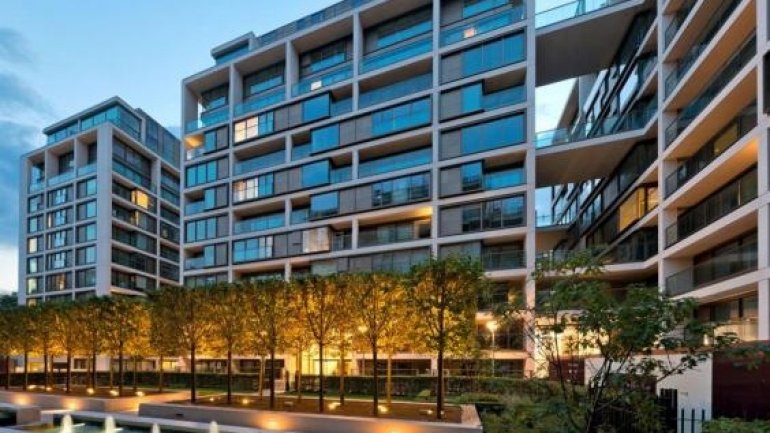 Residents evacuated from Grenfell Tower are set to move into a £2 billion luxury complex in the heart of Kensington, the Standard can reveal, according to standard.co.uk.

Plans are pressing ahead for some of the families made homeless from the devastating fire to be housed in one of London’s most desirable addresses.

The Standard can reveal that new flats in a Kensington High Street development — where penthouses go for up to £13 million — will be used to provide accommodation for families following the huge blaze that destroyed the tower block last week.

Sixty-eight flats in the Kensington Row scheme have been acquired, at a cost of tens of millions of pounds, to permanently house families from Grenfell Tower, which is just a couple of miles away.