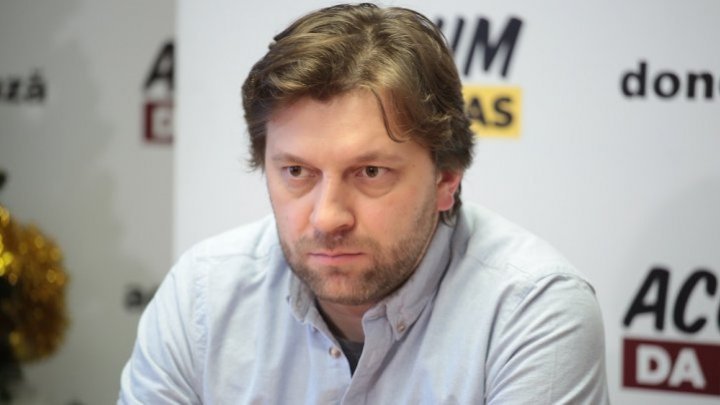 "We're ready to make as many elections as possible until we take governance", said Alaiba.

Accordingly, right after parliamentary elections in February, Alaiba talked on a private television show that bloc ACUM wanted snap elections unless they grab the ruling alliance.