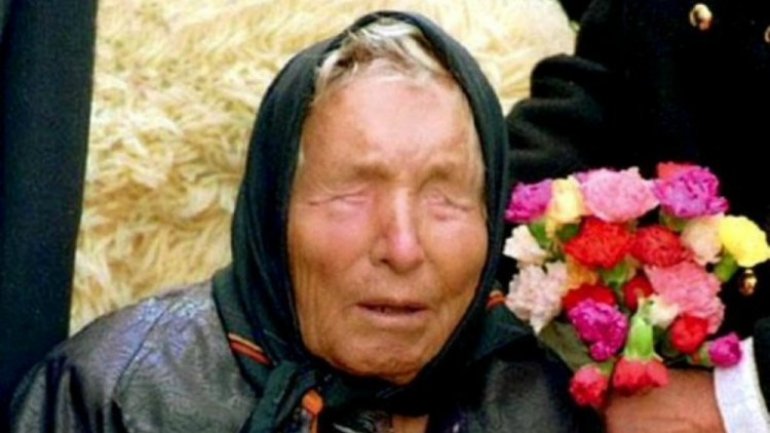 The blind psychic who predicted 9/11 and the rise of Islamic State has also forecast that Barack Obama would be the 'last US president', reports Daily Mail.

Baba Vanga, who was known as the 'Nostradamus from the Balkans', predicted correctly that the 44th President would be African-American.

But it's unclear what the Bulgarian-born Prophet - who died in 1996 aged 85, and who had an alleged prediction success rate of 85 per cent – meant when she said Obama would also be the last, Prophecies reports.

Obama technically remains president until Donald Trump is sworn in on January 20, 2017.

Baba Vanga prophesied that the 44th US president would be black and he would be 'the last one'. She went on, saying that at the time of his stepping into office, there would be a spectacular economic crisis.

'Everyone will put their hopes in him to end it, but the opposite will happen; he will bring the country down and conflicts between north and south states will escalate,' she said.

However, she also spoke of a Messianic personality, but left few clues to help recognize this 'peacemaker' who in her words 'will sign the lasting peace'.

Vanga is said to have made hundreds of predictions in her lifetime, including that there would be a 'great Muslim war' which would start with the Arab Spring in 2010.

She predicted it would take place in Syria and would come to a conclusion in 2043 with the establishment of a caliphate with Rome at its centre.

Vanga reportedly said Europe will 'cease to exist' by the end of next year, leaving the continent 'almost empty' and a 'wasteland almost entirely devoid of any form of life'.

The chilling prophecy has alerted conspiracy theorists who highlight ISIS activity close to Europe in Libya.

Vanga's followers say she predicted the 2004 Boxing Day tsunami by foreseeing a 'huge wave' which would 'cover a big coast covered with people and towns, and everything will disappear beneath the water.'

In 1989 the mystic is said to have made reference to the 9/11 terror attacks on New York by claiming 'American brethren' would be attacked by 'two steel birds'.

Some suggest this was a reference to the two hijacked passenger jets that were flown in to the World Trade Center.

She is also alleged to have predicted the effects of climate change 60 years ago by warning that polar ice caps would melt and cause sea levels to rise.

Vanga was born in the village of Strumica at the foot of a mountain range in what was the Ottoman Empire.

She is believed to have lost her eyesight during storm when she was picked up in a fierce gust of wind and dumped back down on the ground.

Vanga later claimed she had the ability to look into the future and quickly developed a 'cult' following.

In later years, she became trusted by the rich and famous with even heads of state and powerful politicians from around the world seeking her opinions.