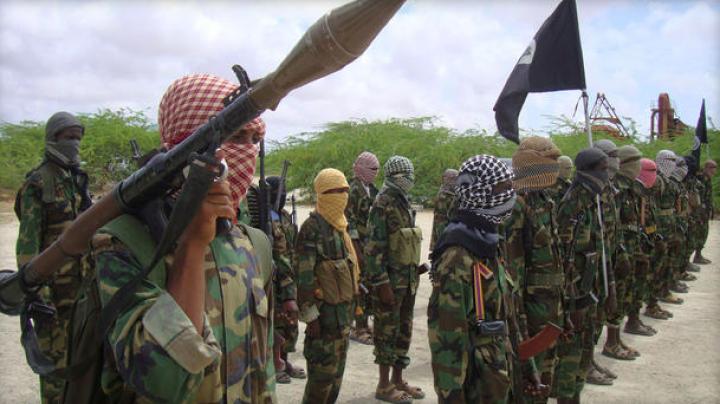 A Somali police official says gunmen who stormed a hotel in the country's capital have taken an unknown number of hotel guests hostage.

Capt. Mohamed Hussein says the attackers are throwing grenades and using machine guns to resist security forces who are trying to reach them on the second floor.

Police say the attack Saturday on the Nasa-Hablod hotel in Mogadishu began when a suicide bomber detonated an explosives-laden vehicle at its gate, followed by a second explosion heard inside the hotel.

Hussein says security forces have killed two of the attackers, who have deployed snipers on the hotel rooftop.