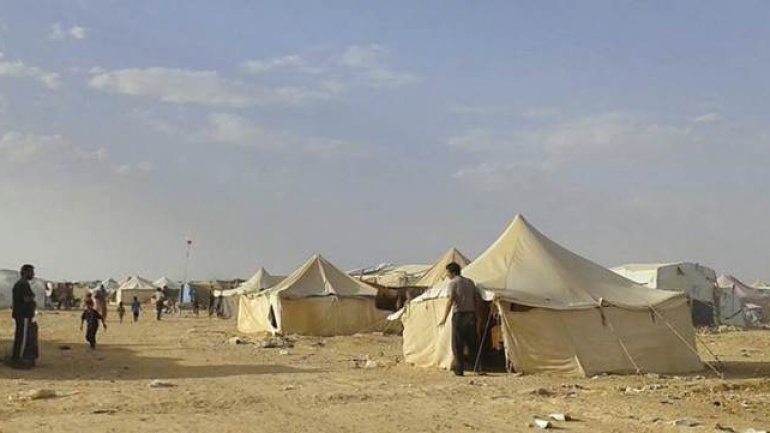 A car bomb on Saturday killed at least four people and critically injured a number of others at the Rakban refugee camp in Syria near the border with Jordan, according to the Syrian Observatory for Human Rights, a Britain-based monitoring organisation.

The camp is home to refugees and also to rebel groups, including the Jaish al-Ashair, which fight both President Bashar al-Assad and the jihadist Islamic State movement, and was targeted by bombings last year, informs Reuters.

More than 75,000 people live in Rakban. Millions of Syrians have fled their homes during the civil war that has killed hundreds of thousands since it began in 2011.