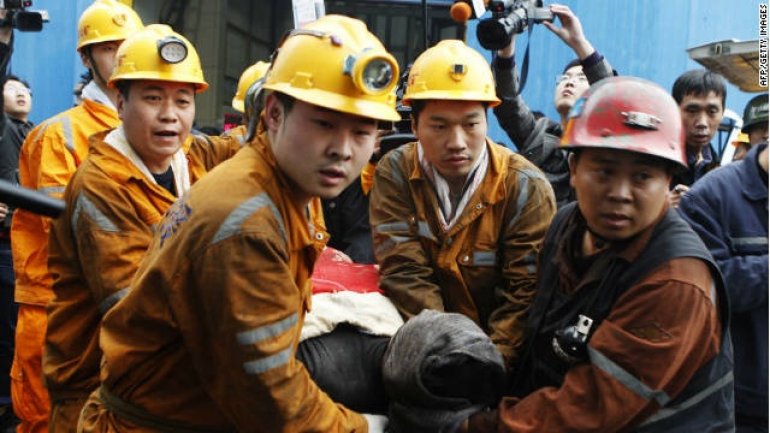 Fifteen miners have been killed after a gas explosion at a coal mine in the southwestern Chinese city of Chongqing Monday, according to state-run news agency Xinhua.

Eighteen others who were trapped in the mine are still unaccounted for.

The explosion happened at about 11:30 a.m. local time in Chongqing's Yongchuan district, when 35 miners were in the mine, according to a statement posted to Chongqing press office's official Weibo social media page.

Two were able to escape, leaving 33 trapped underground. The cause of the explosion is under investigation, the statement said.

Mining accidents are not uncommon in China. In March, 12 people were killed by a gas leak in a mine in the northeastern province of Jilin, while in January, four miners were rescued after 36 days of being trapped underground. At least one miner died in that accident.