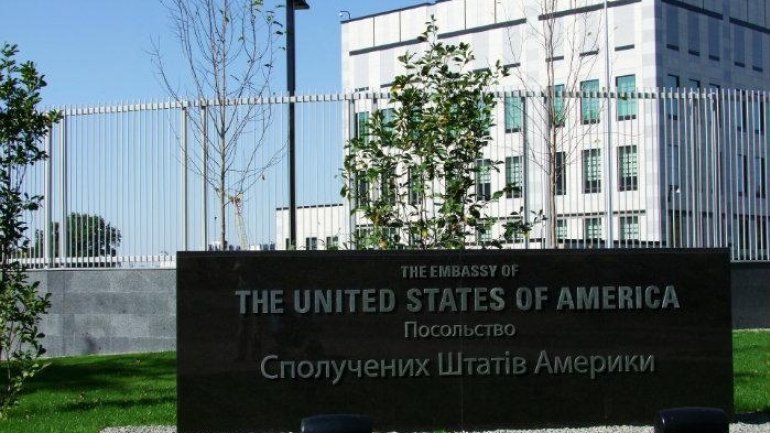 A blast is reported at the premises of the American embassy to Kyiv.

An unidentified person has allegedly thrown a bag with explosives over the fence.

The law-enforcers investigate the incident as a terror attack.

The explosion went off by midnight but has been reported this morning.

Nobody has been injured.