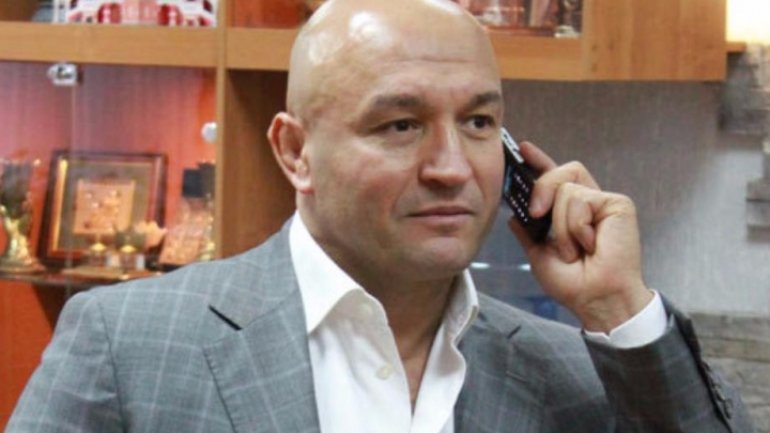 The Moldovan gangster Grigore Caramalac, aka ‘Bulgaru’, has been announced as wanted internationally through the Interpol. The info has been posted on the Interpol’s site.

According to Moldovan prosecutors, the gangster Grigore Caramalac is accused of a range of felonies committed in the ‘90s.

He is sought for blackmail, murder attempt and banditry. Two years ago, Caramalac’s criminal file was illegally sent to Russia, where courts acquitted him.

The press has repeatedly written about Grigore Caramalac’s friendship with Renato Usatii, the leader of Partidul Nostru party. Pictures of the two together also were posted in the Internet.