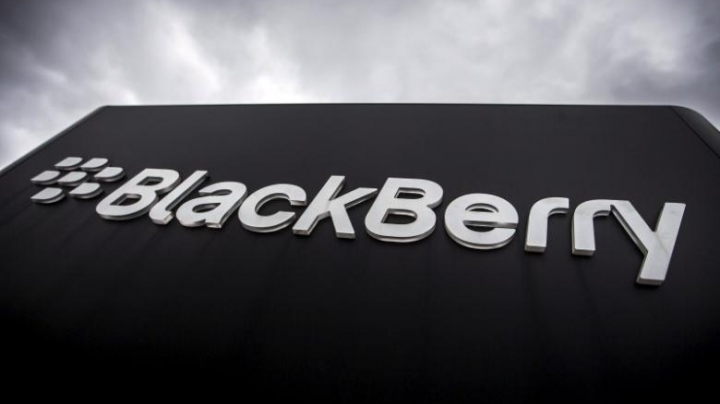 BlackBerry Ltd said on Friday that its encryption technology is being used to toughen a "spy-proof" Samsung tablet that is being used by German government agencies dealing with classified information, Reuters informs.

The device, a Samsung Galaxy Tab S2, includes a security card and encryption and certification software developed by BlackBerry's Secusmart, which locks down data stored on and transferred from the SecuTABLET, the Canadian company said in a statement.

Canada's BlackBerry, a smartphone pioneer, has sought to build up its focus on security and productivity software and the management of more popular handsets as it trims its own money-losing phones.

BlackBerry did not disclose the value of the deal with the German agencies.

It unveiled its second Android-based handset in July.