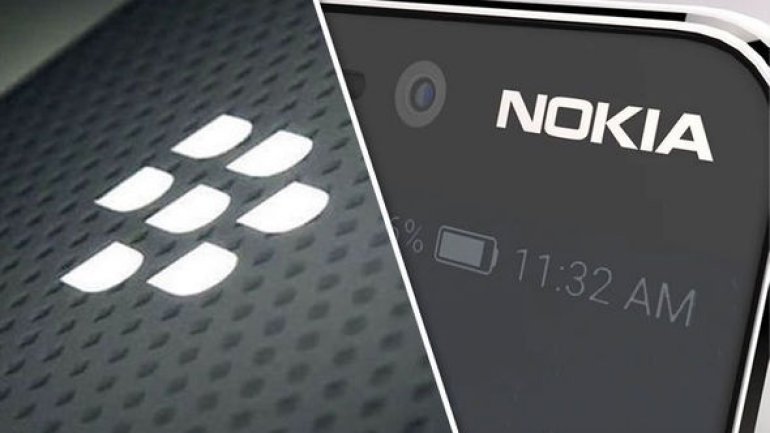 Blackberry is suing Nokia over claims that the Finnish company has made use of nearly a dozen of its inventions without permission, BBC reports.

The Canadian firm claims several of Nokia's transmitters and software programs use its intellectual property.

Nokia told the BBC that it was looking into the matter.

"We're aware of the complaint, will study the claims made and take whatever steps are necessary to defend our rights," said a spokeswoman.

The case is being pursued in the US.