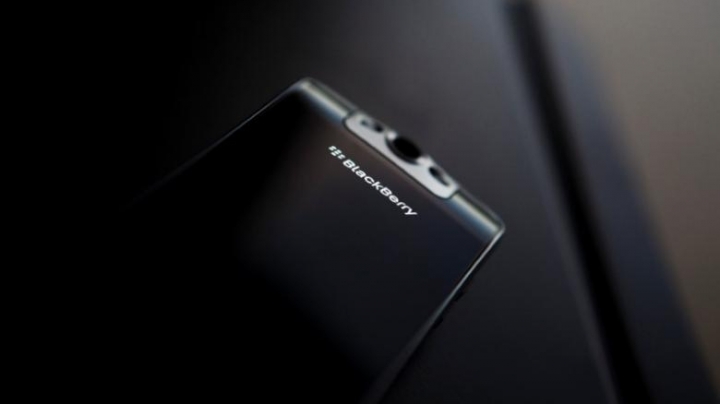 BlackBerry Ltd will outsource the development and design of its flagship smartphone, an industry it helped pioneer, as it bets its future on software and services, the Canadian technology company said on Wednesday, Reuters informs.

The new helped send BlackBerry shares up 3 percent in premarket trading, even as it reported a sharp drop in quarterly revenue.

BlackBerry said that as part of its software strategy, it would outsource all internal hardware development. It announced a licensing deal with Indonesia's BB Merah Putih to manufacture, distribute and promote its branded devices in that country.

"This is an entirely sensible decision and probably an overdue one," said IDC technology analyst John Jackson. "Software revenue and the margin profile associated with that is where the focus should have been, and now can be."

Chief Executive Officer John Chen has shifted BlackBerry's focus to selling software that companies and governments use to manage their mobile devices. It previously outsourced production of its handsets to other manufacturers and ditched its own operating system in favor of Android for its two newest devices.

Morningstar analyst Ali Mogharabi said Wednesday's news was reassuring "even though some of the growth seen in software and services revenues comes from last year's acquisition of Good Technology."

BlackBerry's revenue in the higher-margin software and services unit was $156 million in its second quarter ended on Aug. 31, compared with $105 million for the device business.

The company said 81 percent of its software and services revenue in the quarter was recurring.