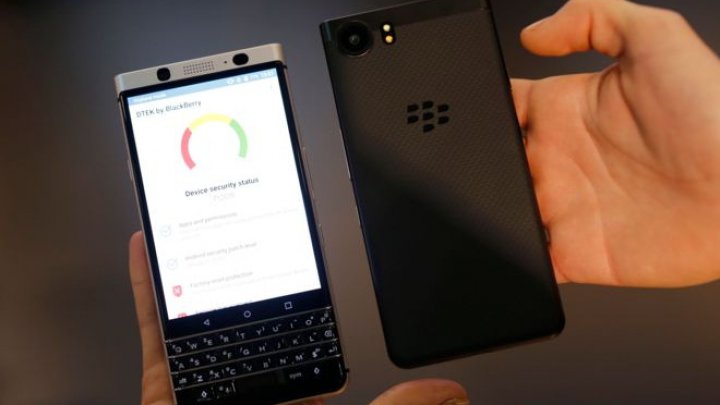 Blackberry has filed a lawsuit in the US accusing Facebook of copying features from Blackberry Messenger in a violation of its patent rights.

Blackberry, which was once a leader in the smartphone market, says Facebook used the features and technology in its WhatsApp and Instagram apps.

The claims come after Blackberry has increased efforts to make money from its more than 40,000 patents.

"Having abandoned its efforts to innovate, Blackberry is now looking to tax the innovation of others. We intend to fight," he said.

Blackberry Messenger was the final hurrah of the failing Blackberry brand - a lightweight, simple program that was very popular, for a time, with young people. Particularly in the UK, where you may remember it was considered the tool of choice for rioters communicating during London's unrest in 2011.

BBM, as it was known, was indeed a precursor to popular apps like WhatsApp, but to say WhatsApp gained its popularity by stealing BBM tech is quite the stretch.

Blackberry is claiming ownership over features that are so commonplace in mobile messaging you probably don't even consider them to be features. The little dot notifying you of a new message, for instance. Or the tiny icons that show that a message has been received and then read.