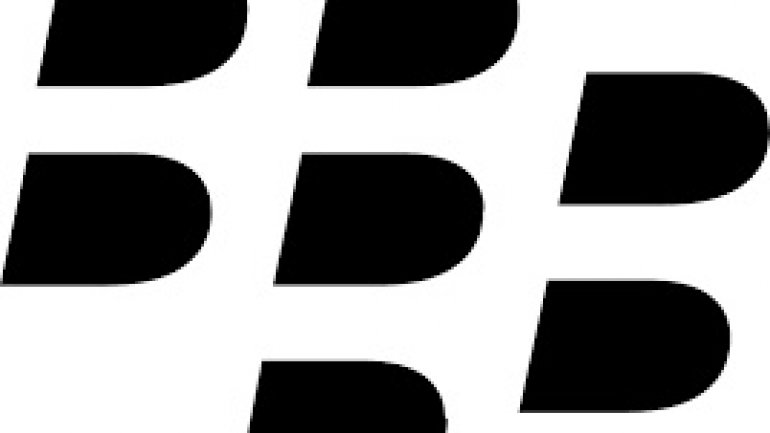 BlackBerry announced that the number of BlackBerry-branded gadgets might soon expand. Although the company doesn’t release much of its own hardware anymore, its name still appears on new smartphones, and now, its licensing practice will apply outside of mobile devices, The Verge reports.

This could mean the eventual release of branded tablets, wearables, medical devices, appliances, and point-of-sale terminals, all of which will have a touch of BlackBerry DNA.

A spokeswoman confirmed to The Verge that every product will feature tech or code from BlackBerry, likely in the form of its security-minded version of Android or enterprise services. In fact, it’s calling this strategy an expansion of the “Enterprise of Things,” which might be the only thing worse than the actual Internet of Things.