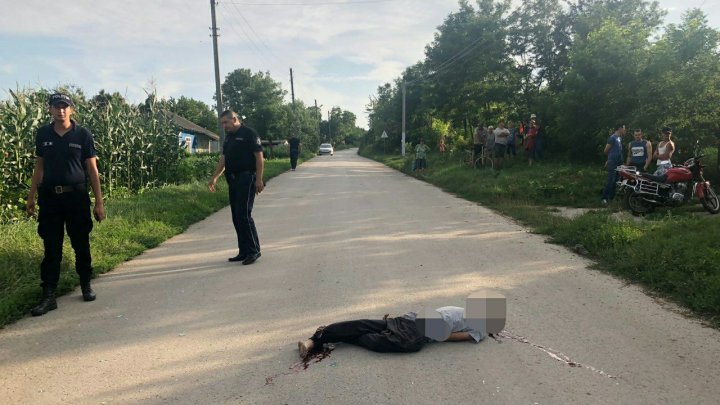 A 24-year-old driver, under drunkenness hit a 61-year-old cyclist on the evening of July 29 in Halahora de Jos village in Briceni.

The driver was found by officers hidden in the forest 2 km from the scene of the accident.

After checks by patrol inspectors, the driver was documented last year for drunk driving and got unpaid community work.

During weekend, INP officers carried out patrols to detect drunk drivers. In just three days, patrol inspectors detected and removed 95 drunk drivers from the wheel of the car, including 3 motorcyclists and 7 narcotic drunkards.