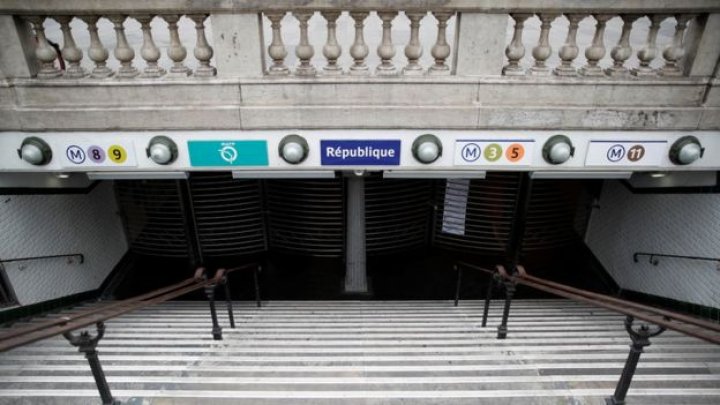 On December 5, tens of thousands of Paris workers in bus and metro operator RATP will walk off their jobs for an indefinite period and supposedly bring traffic in the French capital to a near stand-still. This is the second such protest this year, writes France 24.

It comes as President Emmanuel Macron’s centrist government plans to introduce a “one-for-all” pension system – effectively abolishing the special retirement schemes that bus and metro workers have negotiated over the decades to make up for their low salaries and unsocial working conditions.

Today, metro drivers can, in theory, retire at 50.8 years due to the particularly unhealthy environment they are subjected to, including pollution and the lack of daylight (though studies show that their average retirement age is 55.5). Most other RATP workers can retire at 55.8 years, though administrative staff are required to work until 60.8 years. Under Macron’s universal reform plan, the retirement age would be increased to 62 years for all workers, regardless of a person’s job or working conditions.

In a move to compensate for the “heavy traffic disruptions” expected on the "Black Thursday", the RATP on Thursday announced it had partnered with 32 companies to provide locals and tourists with alternative means to get around the city, including free-floating bicycles, e-scooters, electric mopeds and cars, as well as various ride-hailing schemes. On top of providing increased access to their services, the companies will offer users steep reductions. They have agreed to foot the bill for the discounts, while in return the RATP will advertise their services on digital billboards as well as on social media and via email.

The RATP told FRANCE 24 that it was “in no way trying to interfere with the strike” through its partnerships, but simply “trying to limit the inconvenience for travellers”.

It also said that even though its partnerships may help alleviate some of the transport difficulties that RATP users will experience due to the strike, “it won’t replace public transport. We provide some 500,000 journeys a day.”

In addition to public transport workers, other public sector workers including rail workers, teachers, civil servants and hospital staff have also announced they will be joining the strike.