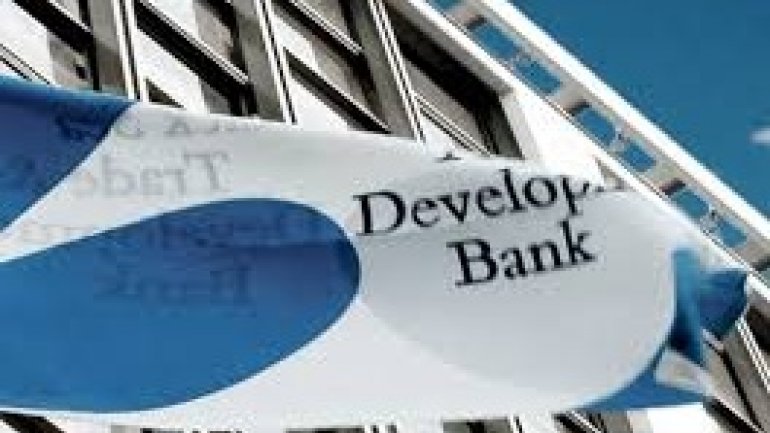 The Black Sea Trade and Development Bank will continue cooperation with the Moldovan Government in implementing its priorities in economic and investment policy, said Bank President Ihsan Delikanli, as Infotag informs.

At the Friday’s joint press conference with Moldovan Finance Minister Octavian Armasu, the banker said that such support is aimed at ensuring economic growth.

“Currently, the BSTDB is completing the preparation for signing three projects for Moldova, whose total worth is of around 30 million euros”, Ihsan Delikanli said, adding that their signing is expected to take place within several months.

Finance Ministry and BSTDB President’s press conference was dedicated to the bank’s annual meeting, chaired by Octavian Armasu, as well as to the business forum, which will take place in Chisinau on Monday, July 3.

The minister said that this is already the 19th annual BSTDB meeting, where managers from 11 countries, which founded the bank, will approve its 2016 report, as well as the financial results, achieved by the bank.

According to Armasu, over the time of its existence, the bank has implemented 19 projects in Moldova with total worth of 80 million euros.

Answering to journalists’ questions, the BSTDB President said that in recent time the bank was not very active in Moldova, but for the coming years it plans to focus its attention on supporting small and medium enterprises. For this, the bank intends to cooperate with Moldovan banks, by means of which it is ready to provide mid-term and long-term loans to private sector of the Moldovan economy.

According to Ihsan Delikanli, the Moldovan economy is demonstrating development and growth, which accounted for 4.1% in 2016, and will continue going up in 2017.

“We want to directly support the development of private companies, which are working in financial sphere, in particular the insurance, as well as in the field of real estate”, the banker said, adding that over the last 12 years, the BSTDB is a profitable financial institution with a high rating in the region.

Focusing the attention on supporting Moldova’s small and medium enterprises the BSTDB is ready to support by means of mid-term and long-term crediting, the bank will contribute to attraction of large international investors to the Moldovan market. With this goal, the bank is conducting a business forum in Chisinau in partnership with the Moldovan Government, the Chamber of Commerce and Industry of Moldova (CCI) and the European Business Association.

The forum will be attended by financial and investment structures, which will allow Moldovan business representatives to directly (B2B) communicate with potential investors in the Moldovan economy.
AFLĂ imediat Știrile Publika.MD. Intră pe Telegram