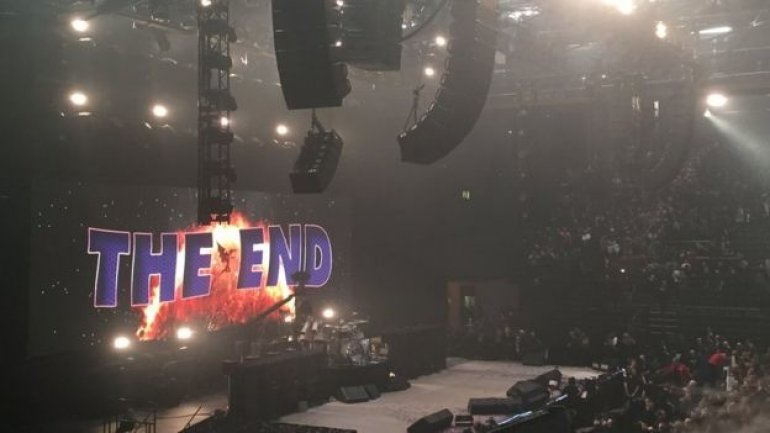 The two-hour gig at the NEC Arena in their home city of Birmingham saw the rock veterans play 15 songs ending with their first hit, Paranoid.

Sabbath's The End Tour began in the US in January last year and took in 81 dates across the world.