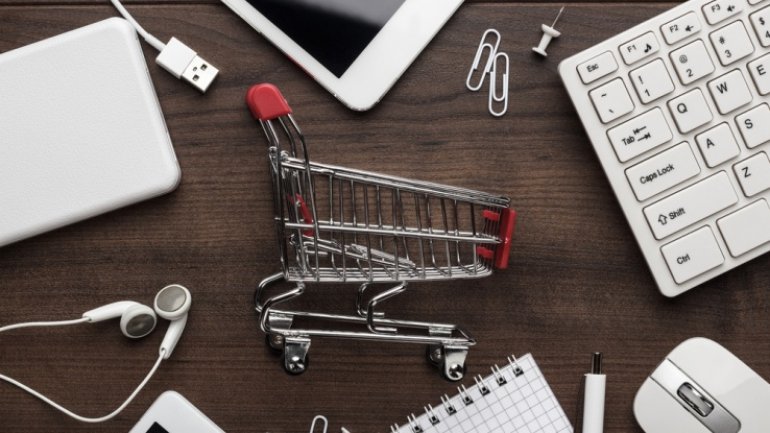 Black Friday online shopping is continuing to grow, and this Friday was another record-breaking day, techcrunch informs.

According to a new report out this evening from Adobe, which has been tracking e-commerce transactions throughout the sales holiday, Black Friday is on track to set a new record by surpassing the $3 billion mark for the first time. It’s also expected to become the first day in U.S. retail history to drive over a billion dollars from mobile sales.

With an estimated $3.05 billion expected by the day’s close, Black Friday 2016 is up 11.4 percent from the same day last year, says Adobe.