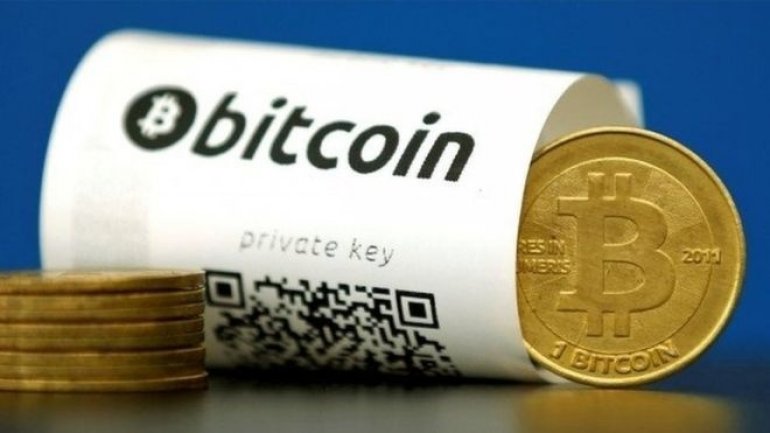 A unit of the digital cryptocurrency Bitcoin has exceeded the value of an ounce of gold for the first time, according to BBC.

The current high is being attributed to surging demand in China, where authorities warn it is used to channel money out of the country.

The past months' surge is a major reversal for Bitcoin, which plummeted in value in 2014 after the largest exchange collapsed.

The value of Bitcoin has been volatile since it was first launched in 2009, and many experts have questioned whether the crypto-currency will last.