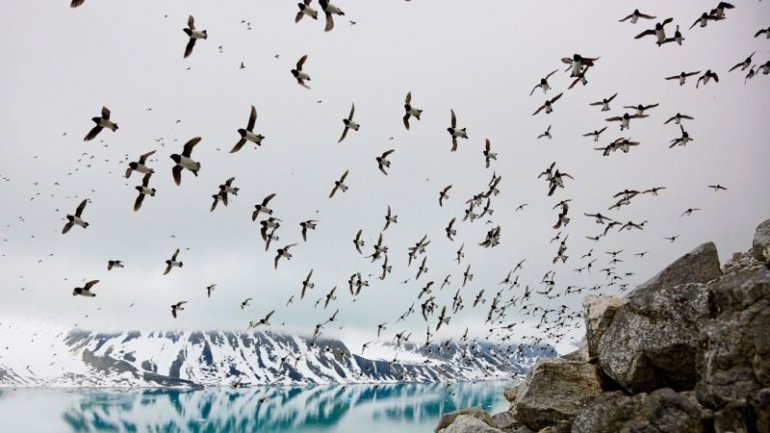 Climate change has already led to the vanishing of some bird species in parts of England, where intensively farmed land gives them no room to adapt to warming temperatures, The Guardian informs.

The revelation, in a new scientific study, contradicts previous suggestions that birds are tracking global warming by shifting their ranges.

The research found that birds that prefer cooler climes, such as meadow pipits, willow tits and willow warblers, have disappeared from sites in south-east England and East Anglia, where intensive crop growing is common.