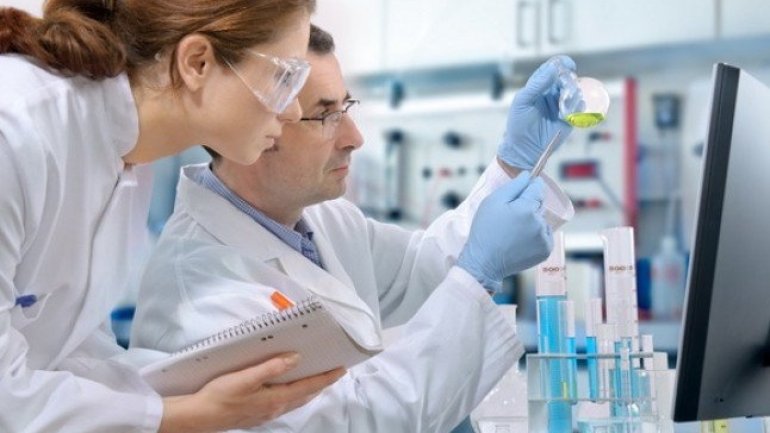 Alert of bird flu in Galati county in Romania. In the riverbed of Barlad river near the village Ivesti, were found two dead swans. After analysis, it was found that the birds were infected with H5N8.

Cases of bird flu have also been recorded in households. But the veterinary inspectors are monitoring the situation, especially since nearby is a poultry farm, where there are 400,000 chickens. The authorities have advised people not to leave their animals outdoors.

Bird flu occurs mainly in birds but can be transmitted to mammals and humans. Romania was faced with an outbreak of bird flu in 2005 and is the first country in Europe where the presence of the virus has been officially confirmed.