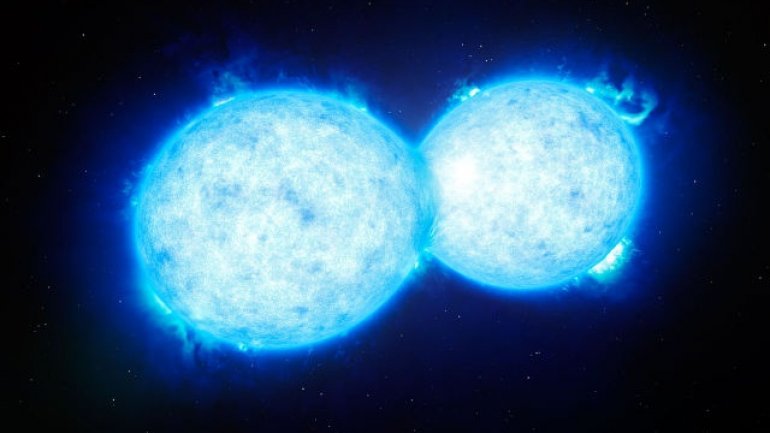 In five years, a binary star system will merge and explode, predicted researchers from Calvin College, Apache Point Observatory, and the University of Wyoming.

Calvin College's Larry Molnar originally made the prediction in 2015 and now, in a press briefing, he has confirmed that his theory is now closer to becoming reality.

"It's a one-in-a-million chance that you can predict an explosion. It's never been done before," he said.

According to his prediction, KIC 9832227 will merge in five years and then explode afterward. Molnar pegged 2022 to be the year but it's possible for the merging and explosion to occur give or take a year of that.

And when the binary star explodes, it will be one of the brighter stars in the sky for a while, adding a star to the Northern Cross and becoming visible as part of the Cygnus constellation.