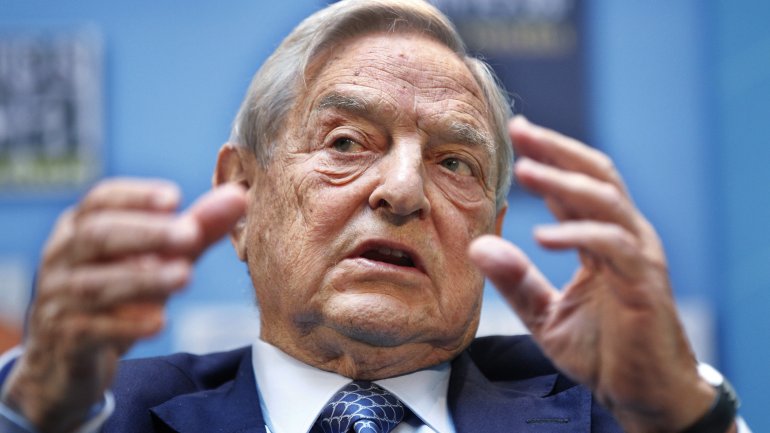 Donald Trump is a “would-be dictator” who will fail and Theresa May will not last because of the Brexit “divorce”, billionaire business magnate George Soros has told the Davos world economic forum.

The Hungarian-American investor, on the eve of Mr Trump’s inauguration, delivered a cutting verdict on the incoming President.

The 86-year-old also said he was an “imposter and con-man” who was “gearing up for a trade war” which would have far-reaching consequences on the rest of the world.

“I personally am convinced that (Trump) is going to fail,” Mr Soros said, in an interview with Bloomberg Television at the Swiss town.

“Not because of people like me who would like him to fail, but because the ideas that guide him are inherently self-contradictory.”